Why Materials and The Shape of Stickers Are Important

Start Honing Your Skill with These Three Types of Graphic Design

How to Get Inspired in Creating Illustration Designs 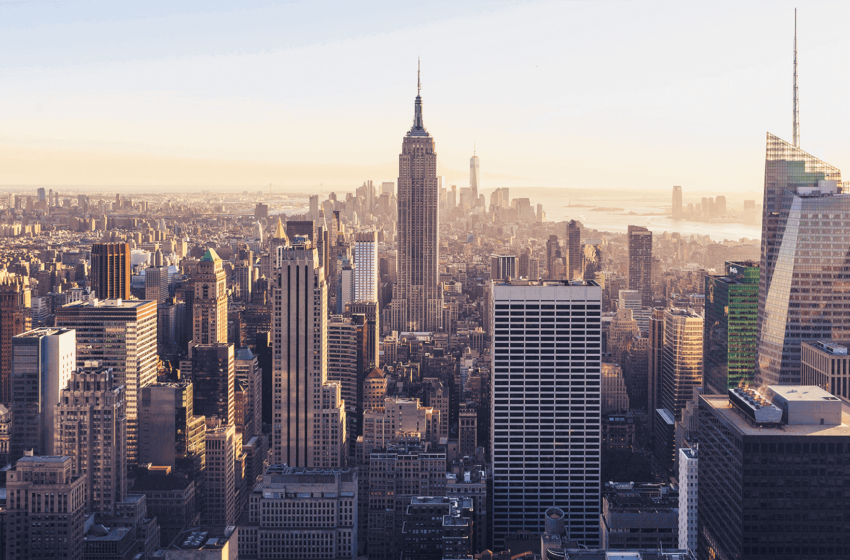 Like almost all companies in its sector, the Canadian mobile travel app Hopper has been hit hard by the COVID-19 pandemic as its users have had to cancel their trips to comply with government-imposed quarantines and airlines have dropped their flights. However, this company has had to face another serious crisis related to its customer service, caused by multiple complications its clients have had to get airline credits and refunds.

Since its founding in 2007, Hopper has been a great success, millions of people were amazed by its airfare prediction and ticket booking services. However, currently hundreds of users are making very negative criticisms about the app in their app store reviews. Many of them are even threatening to take legal action.

Consumer complaints revolve around three points: the improper way in which their flights were cancelled by the airline, the fact that they were unable to get a refund and the fact that there was no way for customers to contact any Hopper employee for assistance. According to users, the company didn’t even offer a telephone number for customers to communicate their dissatisfaction. Communication via e-mail has not been efficient either. Some customers report that they have had to wait more than a week for a reply to an e-mail.

Others report that they have been waiting seven months for a refund. Amidst their indignation, users have shown no mercy and have left harsh criticisms that have only increased over the weeks. Comments like “This company will take your money. They give zero refunds and there’s no one to talk to” and “Hopper is great if you want your flight cancelled and money never refunded. There is literally no customer support” are just the tip of the iceberg. Clearly this whole situation has been disastrous for the public image of a travel brand that before the pandemic enjoyed a very good reputation and was trusted and respected.

Hopper has referred to the issue and explained the reasons behind the problem. Firstly, the company claims that it has had to deal with immeasurable levels of customer support inquiries since the beginning of the pandemic. The number of Hopper’s customer service agents is insufficient to cover the demand, so they have decided to apply automation. On the other hand, not all airlines handle the refunds in the same way. Some airlines don’t even allow refunds; other times refunds go directly from the airline to the customer. For a few low-cost airlines (such as Frontier and Spirit), Hopper processes the refunds provided by the airline and returns them to the customers. The point of all this is that Hopper does not have a duty to give refunds to everyone, nor does it have the financial capacity. “(To refund everyone) we would have had to put out about half a billion dollars (…)  we would have put ourselves out of business,” said Hopper CEO Frederic Lalonde to TechCruch.

In any case, the company has acknowledged its mistakes and has apologized to its consumers. “We failed our customers, we had a bunch of people that trusted us,” admitted Lalonde. Even so, Hopper has announced some measures such as increasing its support team by 75% and sending out an additional $1.5 million in travel credits to its customers in addition to the refunds it has already processed. 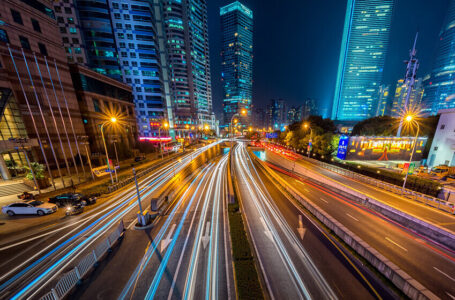 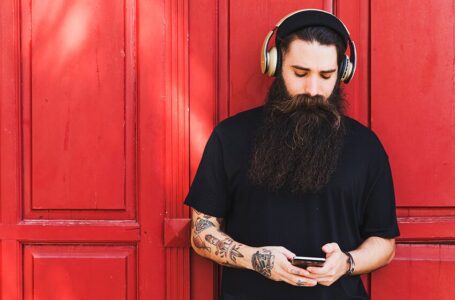 The Importance of Entrepreneurship For Organizations 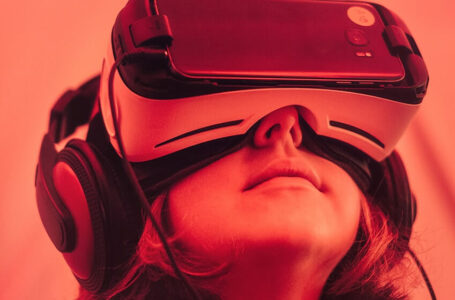 The Process of Being a Good Entrepreneur

Start Honing Your Skill with These Three Types...

Start Honing Your Skill with These Three Types...

Early tourists choices to the sea of Maldives...